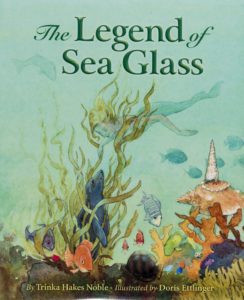 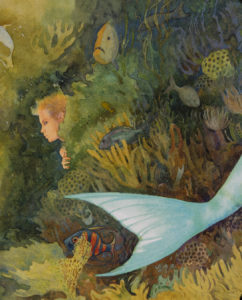 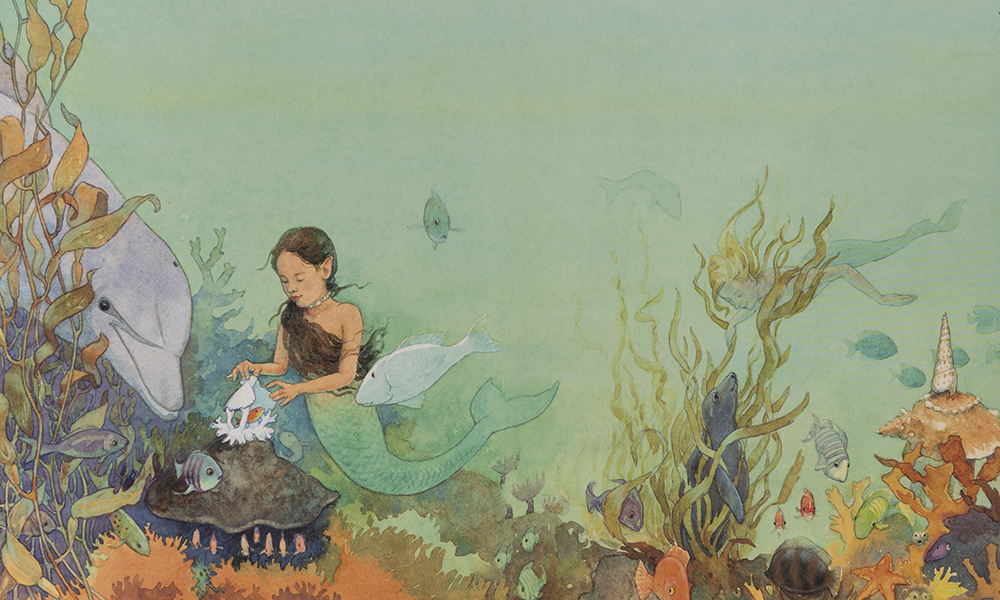 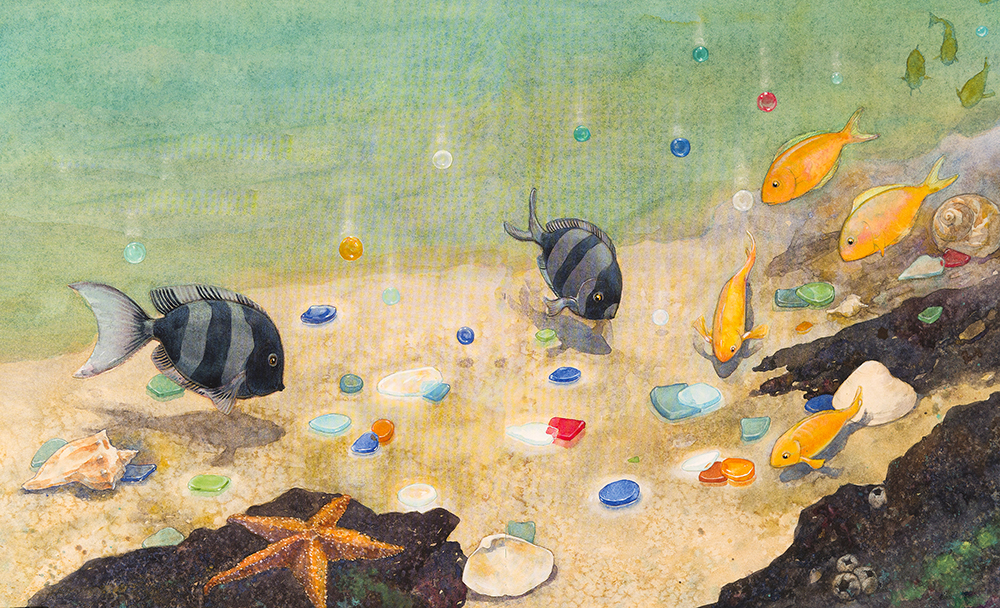 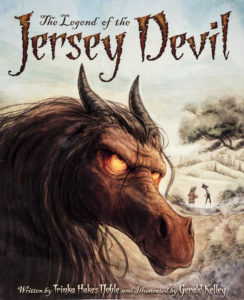 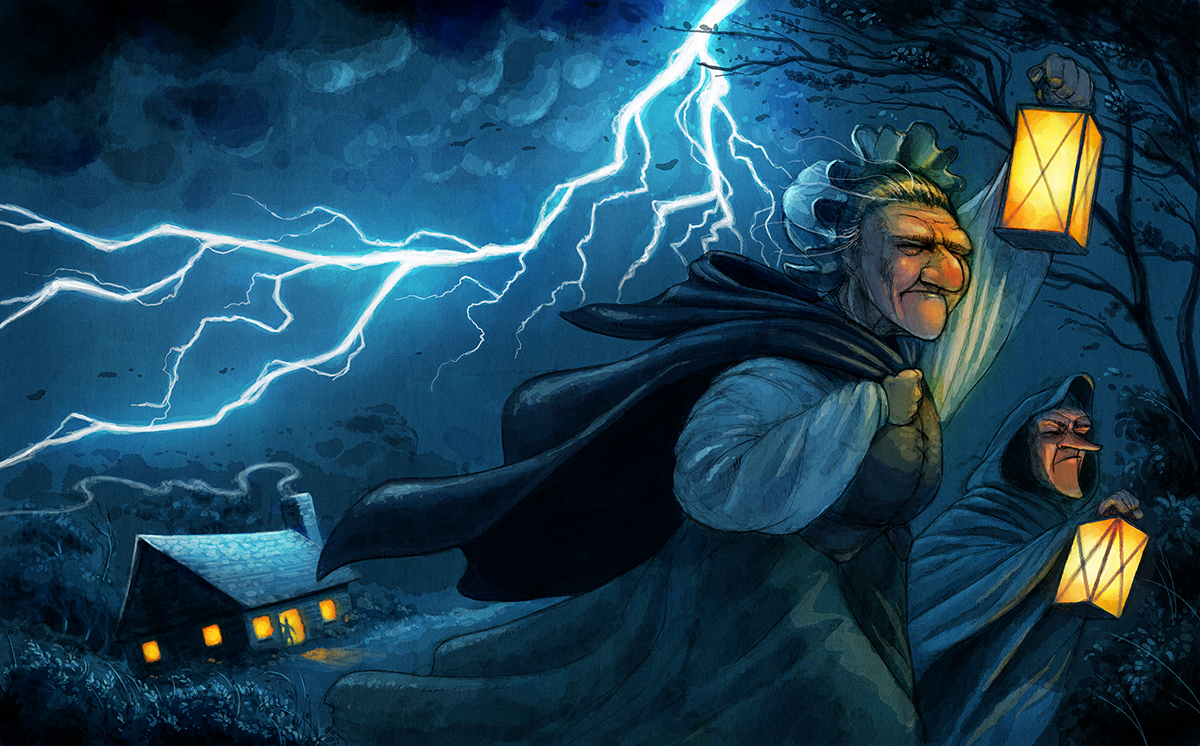 “…few of the Jersey Devil origin stories are as delectable as this one. Much like the story of Sleepy Hollow, the folktale’s plotlessness contributes to its authenticity and spookiness. Kelley’s scarily exaggerated, under lit, and perpetually frightened villagers make nicely fearful foes for our fire-breathing beast. Ideal for Halloween.”  – Booklist, July 2013 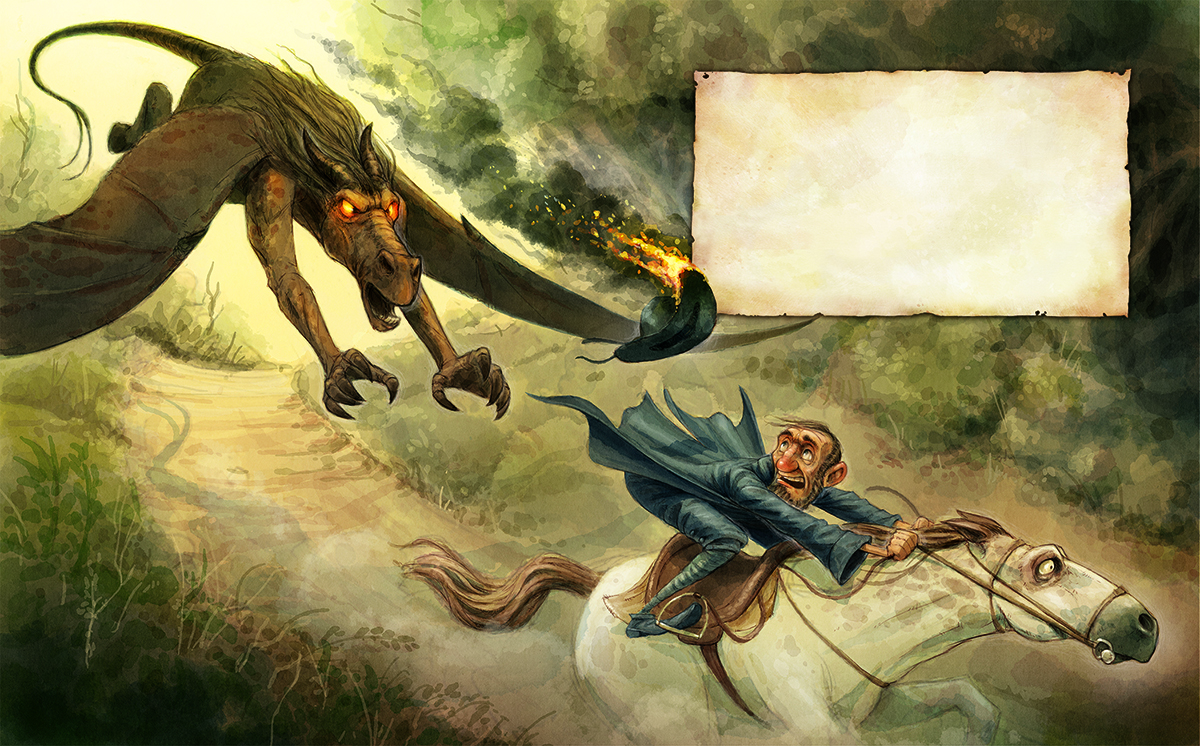 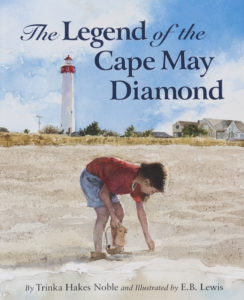 At the southernmost tip of New Jersey is Cape May and its sparkling sandy beaches. Formed by melting glaciers thousands of years ago, the Delaware River flows from its headwaters to spill into the Delaware Bay. For thousands of years, fragments of quartz rock have ridden the river, plucked from the mountains lining its banks, and dazzling like gemstones when tossed onto Cape May’s sandy shores. These “diamonds” link the state’s past and present. Delving into the natural beauty of New Jersey’s famous coastline, Trinka has crafted a wondrous tale explaining the origin of the Cape May Diamond. 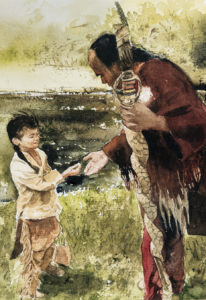 “Perfect choice to enjoy at the Shore.” – The Star-Ledger

“Eye candy tome to dress up any coffee table, and serve as pirate’s treasure for generations of beachcombers. Ahoy!”  – Philadelphia Magazine

“Whether you’re on a road trip, or spending a day at the Jersey shore, The Legend of the Cape May Diamond will inspire kids (and parents) to make the most of every vacation day.” – New Jersey Family Magazine

“The Legend of the Cape May Diamond is for anyone who’s ever picked up a pebble wondering, ‘Where did this come from?”‘ It’s the story of small stones that wash up on the shores of Cape May looking very much like ‘diamonds’, and the story of the Lenape Indians, who were concerned with the future of the earth and mankind.” – New Jersey Lifestyle Magazine 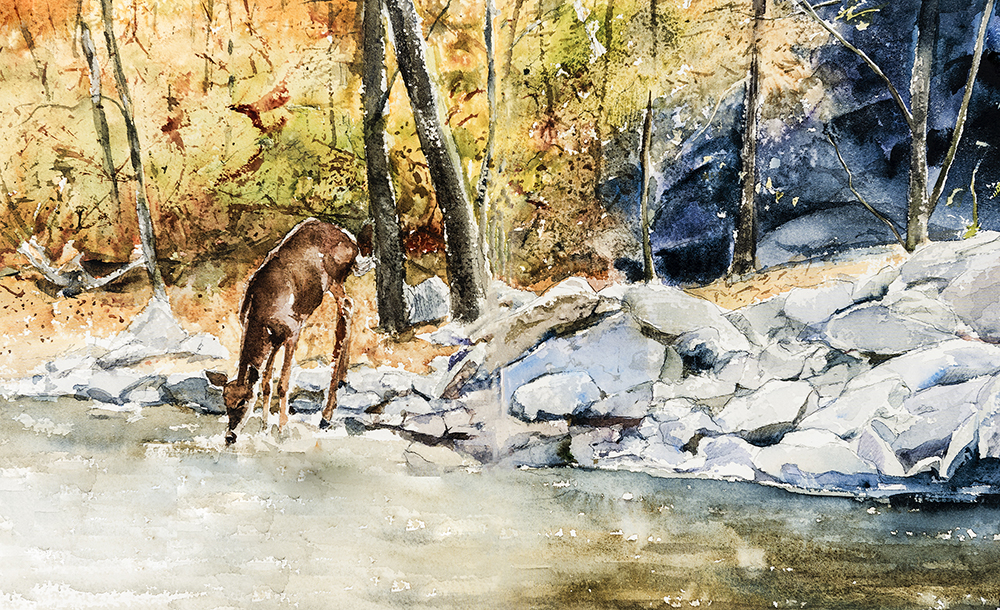 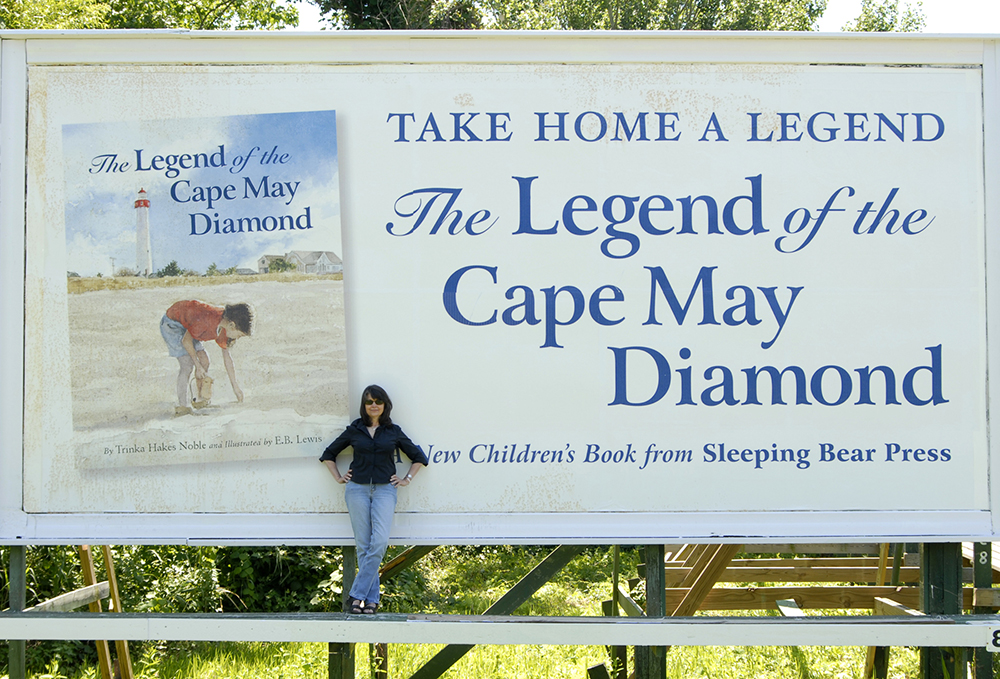 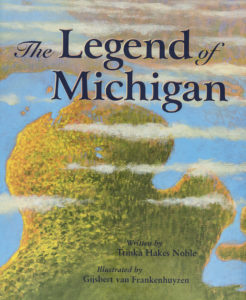 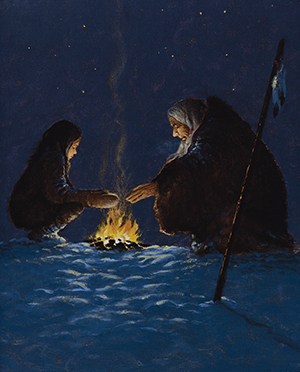 “Long long ago, the ancient peoples of the forest gathered around their warm bright fires and told the tale of a time long past, when the land of Michigane was covered with thick heavy ice. They called it the Long Night of the North Wind.” 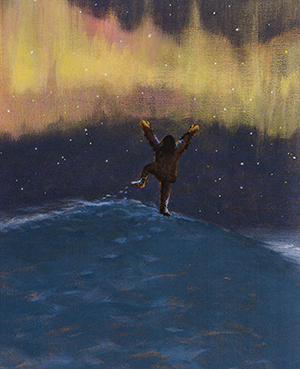 Trinka pays homage to her home state in this creative and inventive legend of the origin of the state of Michigan. 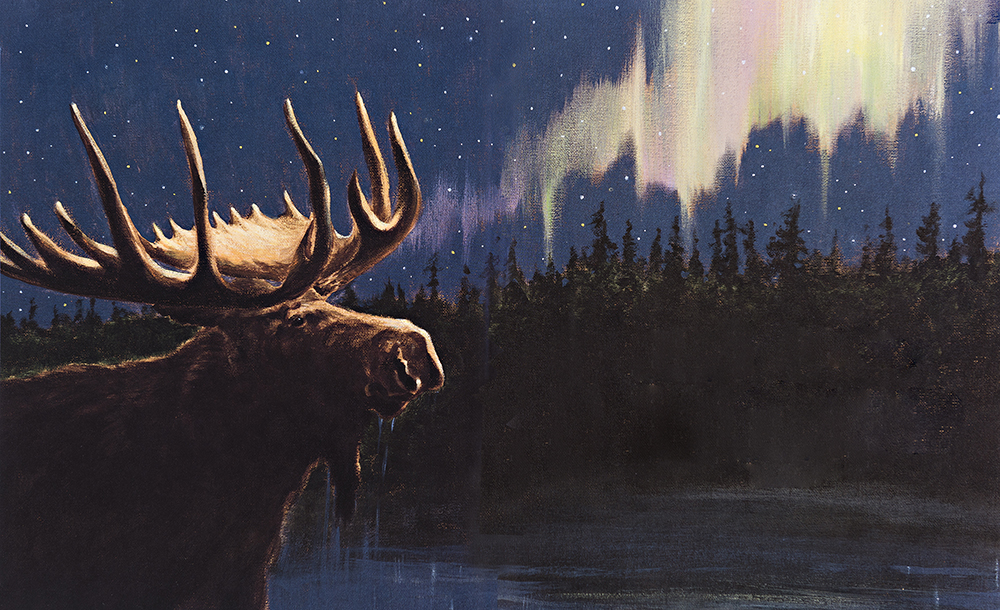 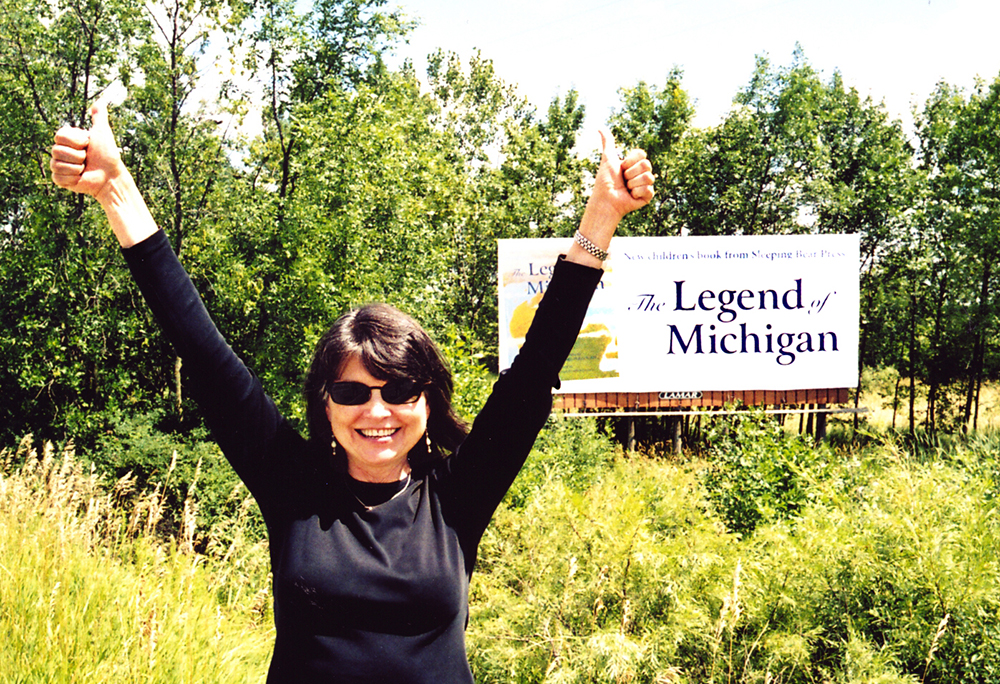