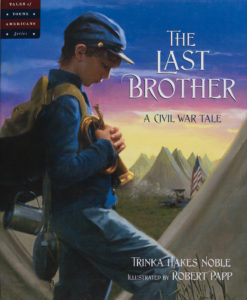 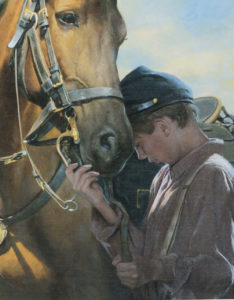 “This book held me spellbound. The story and paintings are a match made in publisher’s heaven.” – Frank Hodge – Hodge Podge Boo

“Story resonatesks with courage and fear, love and loyalty. Will spark discussion about the Civil War and how people can be friends even if they have different beliefs.” – School Library Journal